INFO : DOUBLE BELT DAYPACK can be regarded as a classic design of MAKAVELIC, and it is a special limited edition produced in collaboration with DEVILOCK producer NORIAKI ENDO.
NORIAKI ENDO

Born in 1971. DEVILOCK producer. Formed HARDCORE BAND and GMF SUPERHYPE from the 1990s. In 1996, he founded apparel brand DEVILOCK as a music activity.
Many musicians have appeared at music events held in-house since 1997, mobilizing a total of 200,000 people and creating a major movement of fashion x music. After that, he gave birth to a big culture that merged fashion, music and martial arts.
From 2004 to 2006, popular artists from overseas gathered and held a group exhibition `VISUALL` in USA, Canada, Hong Kong, Taiwan and Japan.
After that, he worked on projects such as comic ONE PIECE, Sanrio HELLO KITTY, and denim brand Levi ’s.
In 2008, he participated in the biggest Asian fashion award held in Beijing as the only Japanese presenter.
In 2009, he hosted the legendary fashion industry's largest music event, DEVILOCK Night.
Announced dissolution of DEVILOCK on his blog on November 11, 2010.
In 2012, we held DEVILOCK Night THE FINAL and mobilized a total of 70,000 people.
After that, he moved to Canada, Portland, etc. while working as a creative director of the project WILD ONE that runs around the Americas and Italian shoe brand BUCCHUS, and while traveling across the world, he is currently an accessory brand SCHWESTER, Produced apparel brand DECOY & co.
He also has close ties with Edison Chan of Hong Kong and has provided a great deal of support for the launch of CLOT, and Edison himself is the boss of Tokyo.
The friendship is not limited to Japan, and it is worldwide such as KAWS (US), WKINTERACT (US), ERIC SO (HONG KONG), STASH (US).
FUNCTION : The fabric CORDURA® EcoMade fabrics are made with recycled polyester yarns that are specifically engineered to meet the fabric performance and durability specifications of the CORDURA® brand.  Due to their exceptional quality, consistency, and performance characteristics, CORDURA® EcoMade fabrics can be used as a companion or substitute for CORDURA® HP fabrics in a variety of product end-uses including backpacks, day packs, bags, and luggage.  The process to make CORDURA® EcoMade fabric reduces energy consumption and extends the useful life of polyester. DuPont™ Teflon™ fabric protector can fend off soil and stains, keeping the fabric look clean and new longer. The trimming is made from Italian vegetable tanned leather.

ATTENTION : The water repellent zipper may not complete protection from water. If subject to rain, wipe clean as soon as possible and let it dry in a well ventilated area to prevent mildew.
MAINTENANCE：Use professional leather cleaners to remove dirt and stain by spraying a thin layer on the leather and gently wipe it off with dry cloth or sponge brush. Place your bag in a well-ventilated area to dry and prevent mould.
GLOBAL SHIPPING
*LOCAL FREE SHIPPING*  (within 1-2 working days, )
NO EXTRA CHARGE for delivery to Outlying Islands and Remote Areas (specific delivery time).
Global Shipping Cost
Free Return / Exchange within 7 days https://www.makavelic-store-hk.com/about/policy 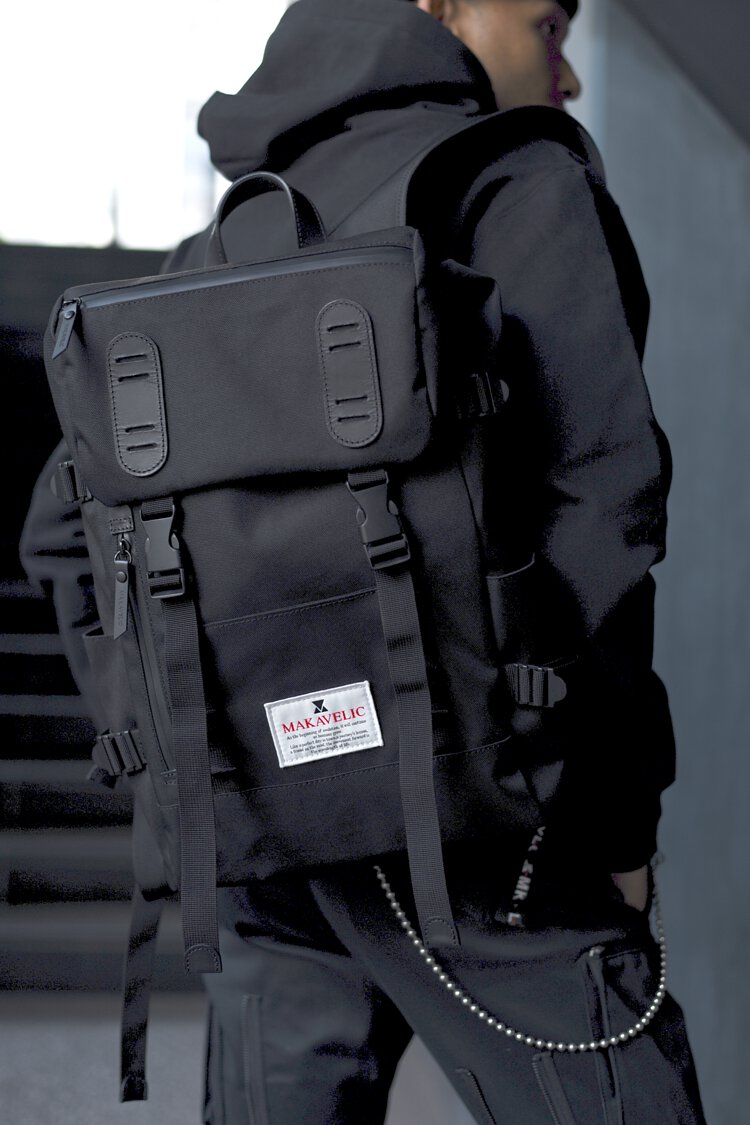 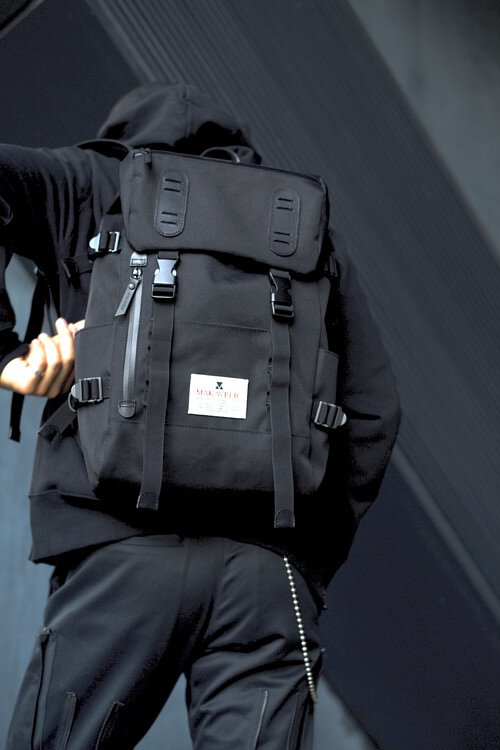 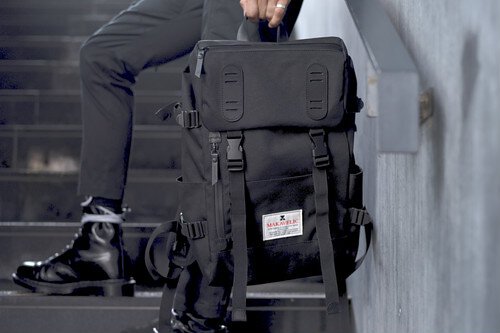 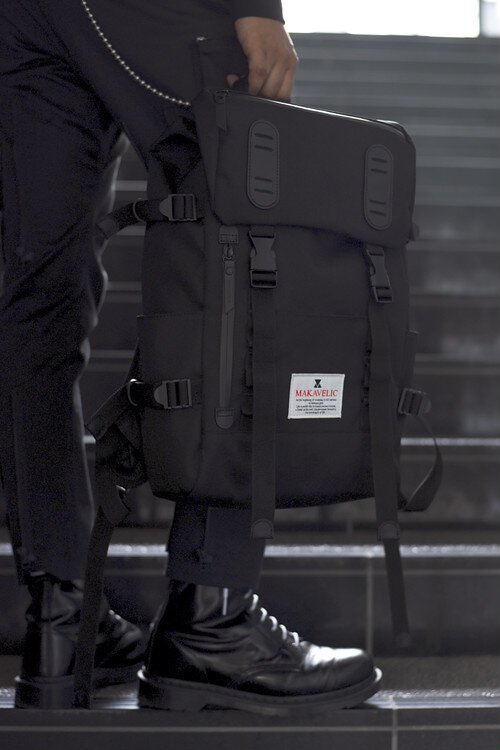 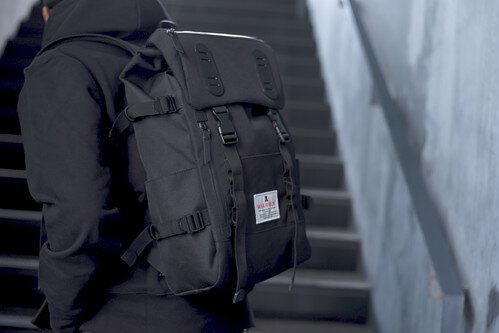 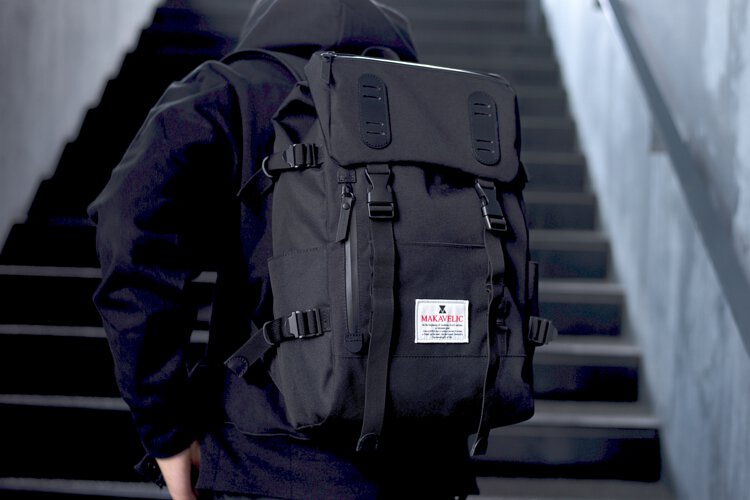 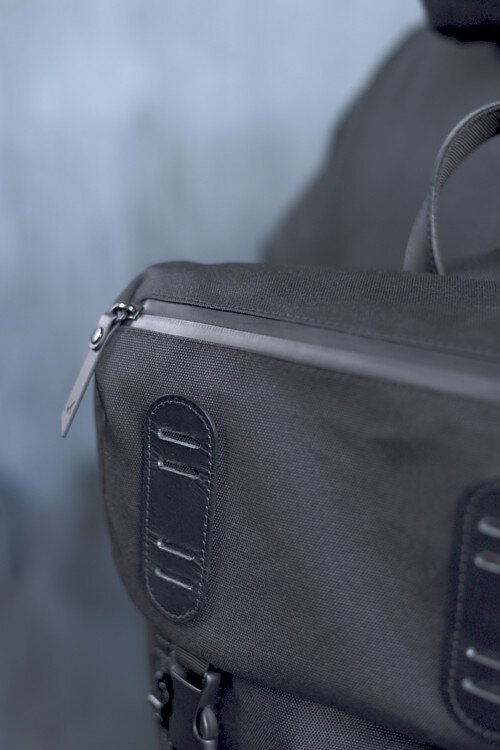